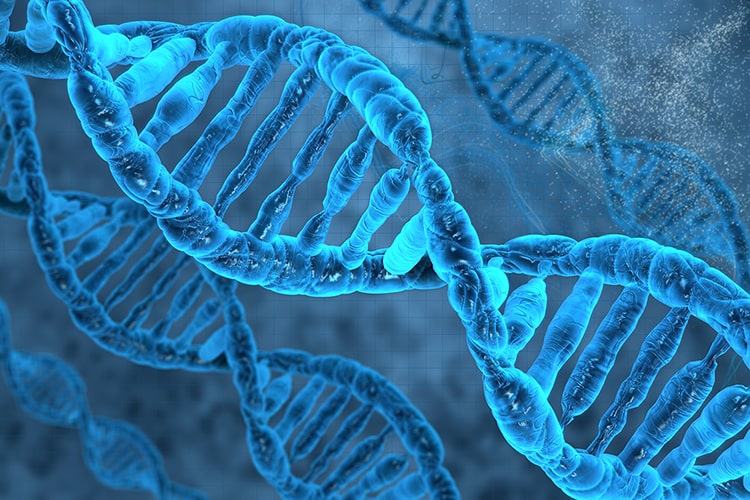 Confirming a diagnosis of mold toxicity begins with a good history, but laboratory testing is required for diagnostic confidence.  With these tests, we look at human leukocyte antigen () typing, a genetic test that tells how the immune system handles biotoxins, including the mold biotoxin.  These HLA markers affect how antigens (biotoxins in this case) are processed.  The differences in processing play a large role in influencing the patient’s ability to get rid of mycotoxins.  The markers also tell about the expected intensity of a person’s response to these ubiquitous mycotoxins.  Due to these HLA differences, biotoxins make some people sick even at levels which do not affect others.

Besides HLA differences, other genetic differences may magnify or diminish a patient’s sensitivity to mold.  The glutathione pathway, given its role in detoxifying some mycotoxins, may play a role.  It is likely that many other pathways interact as significant factors in a person’s ability to clear mold toxins. I would not be surprised if genetic variants in Transforming Growth Factor Beta 1, the inflammatory pathways, as well as other detoxification pathways are one day found to affect a person’s sensitivity to mycotoxins.  Some of the information on these pathways is still being studied.