Mold and the Immune System 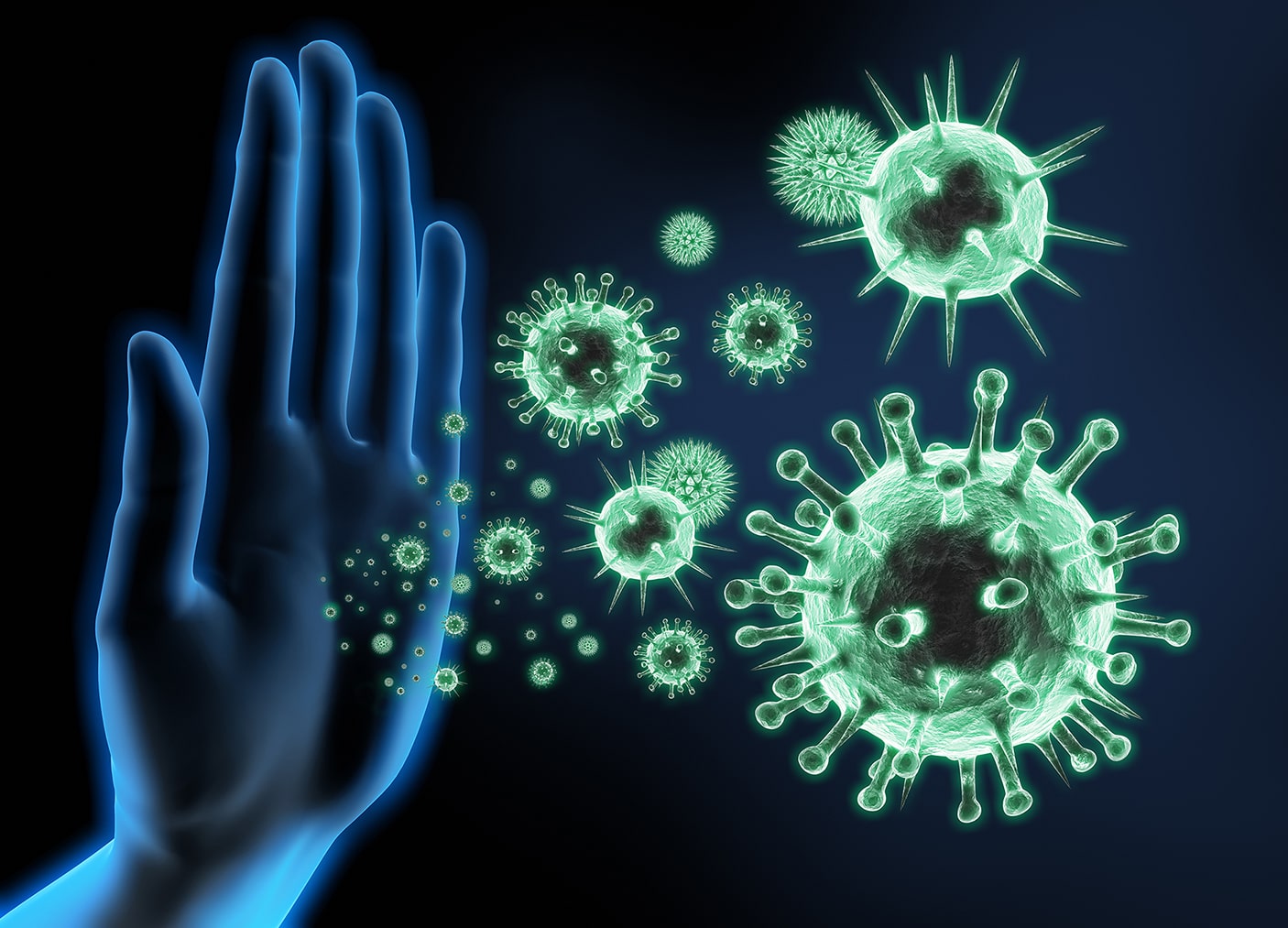 Having discussed the immune system’s central role in ongoing inflammation, mold toxicity also changes the immune system’s defense mechanisms.  With mold toxicity, the defense system, which is supposed to protect the body from outside invaders, becomes confused.  In one respect, the defense function is weakened.  In another, autoimmunity, it is amplified.  In no sense, is the change good for a person’s health.

With the ongoing inflammatory state, the immune system appears to grow lax in its intended role as defender of our bodies.  New microbes, such as bacteria, parasites, or viruses have an easier time entering the body and remaining in the body to multiply and cause disease.   These “friends of mold” will be discussed later, but for now just know that mold distracts and suppresses our immune system. Consequently, we become more susceptible to both simple infections, like colds, and chronic infections, like Lyme.  In addition, the healthy balance of helpful body microbes (such as gut bacteria) can become imbalanced because of poor immune system controls.  Leaving the patient with an unhealthy balance of microbes, this altered microbiome then leads to various disease states.

Simultaneous with lowering defenses, the immune system can lose discriminatory ability and initiate autoimmune processes. Autoimmune diseases are many and varied.  Examples include, Hashimoto’s Thyroiditis as the body develops antibodies to its own thyroid tissue.  Others result from Anti-Nuclear Antibodies (ANA) which may mimic or trigger a variety of classical autoimmune diseases like Lupus.  Gluten antibodies may arise and trigger symptoms with gluten ingestion.  The list goes on. Basically, the immune system falters in its role as protector and sometimes becomes the aggressor against its own body.