Mold and the Nervous System 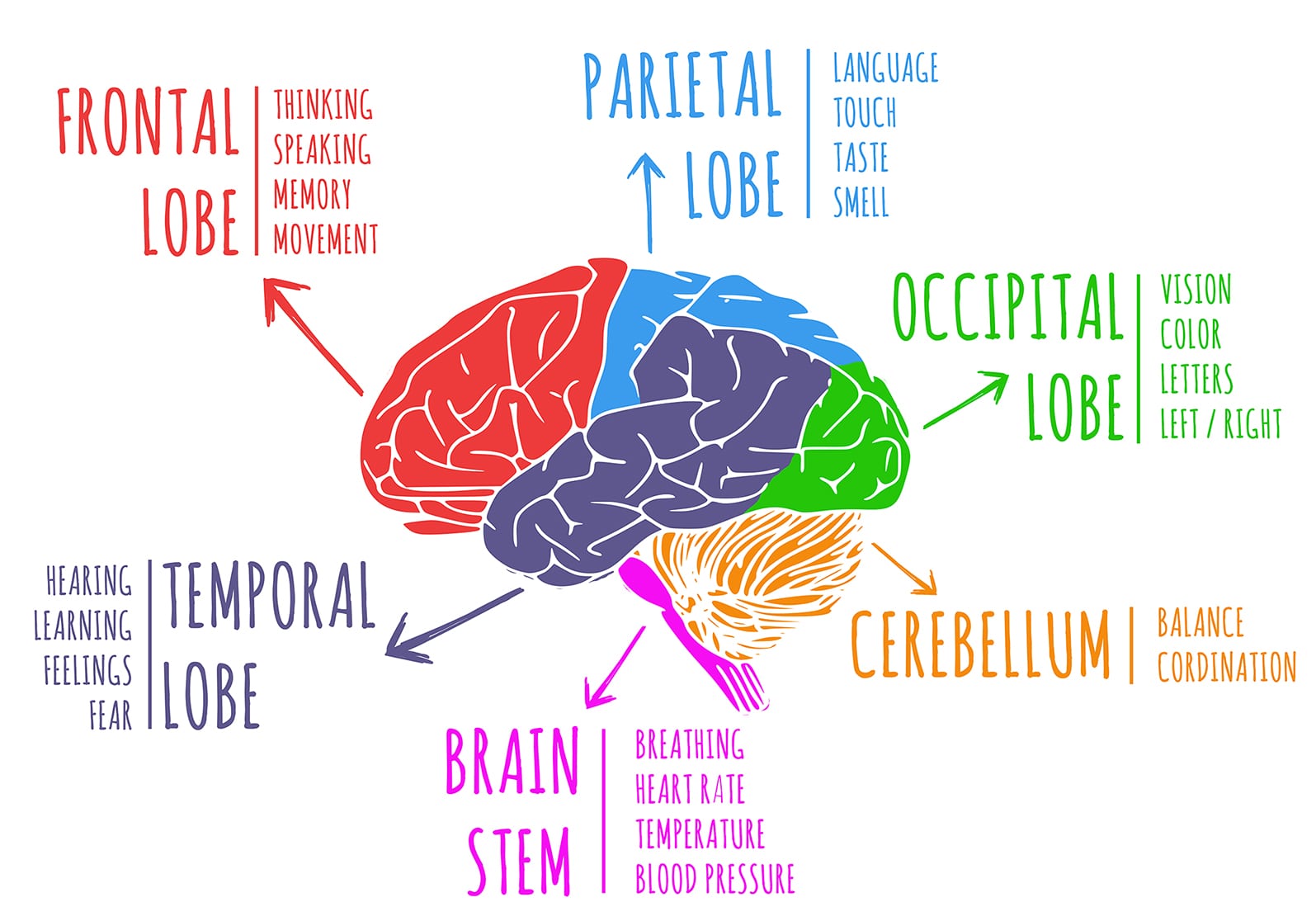 Like the immune system, the nervous system often becomes a prime battleground in the fight against mold toxicity syndrome.  It is the system where the local and the distant effects of the toxins coalesce.  Between effects on the energy cycle, direct inflammatory effects, secondary nutritional effects from the GI tract, and secondary hormonal effects, the potential for neurological harm is substantial.

Second only to the muscular system in energy usage, the nervous system relies heavily on consistent energy production.  When the cell’s energy furnace, the mitochondria, dysfunction, the person feels not only muscle fatigue but brain fatigue.  Just like affected muscles’ diminishing strength, the brain’s main function, thinking, slows.  Brain fog and memory problems result.  Beyond that, when one area of the brain slows before others, we may see specific emotional symptoms develop like anxiety or depression.

Furthermore, pathways for sensation (including pain sensation) extend from the skin’s surface going along peripheral nerves, through the spinal cord, and into the deep areas of the brain.  Any number of steps along this intricate path can be affected by mold toxins direct or indirect effects.  This may result in anything from numbness, to tingling, to itching, or many expressions of pain.  Besides a variety of symptoms, the symptoms fluctuate in intensity, type, and location.  This week, the patient’s left hand may be numb and/or tingling.  Next week, their right face stings while the following week, both their ears ring.  Adding more confusion and fear for the patient, muscle twitches and spasms along with internal vibrations can occur randomly.  This pathway can lend itself to a variety of perplexing symptoms.

While the energy cycle provides for a sometimes rapidly changing storm of sensations via the nervous system, the inflammation which develops on-site in the brain and the peripheral system provides a steadier set of symptoms.  Chronic pain in the form of headaches and typical migraines may settle in.  If certain brain areas are affected, constant anxiety or depression can occur.  Commonly, the limbic system finds itself in the crosshairs, and symptoms of post-traumatic stress disorder (PTSD) set can set in.  Sleep suffers.  Startles last for hours or days. There is no rest for the wearied soul under such constant fight or flight feelings.

With the gastrointestinal (GI) dysfunction of mold toxicity (to be discussed below), the brain often experiences nutrient shortages beyond just energy deficiency issues.  If vitamins or minerals are poorly absorbed in the GI tract, they cannot be transported to the brain for recovery of inflammation nor to supply daily neurotransmitter needs.  Many vitamins and minerals are also critical for energy production. These nutritional deficits (B1, B2, B3, Vitamin D, minerals, and others) can nudge or shove patients towards brain fog, anxiety, depression, or memory impairment.  To restore brain function, must be considered.

Last on the list of secondary system offenders, we find fluctuating hormone levels producing outward symptoms in the nervous system.  While elevated cortisol hinders both short-term and long- term memory, low cortisol slows the brain’s function and may hinder blood flow to the brain.  The effects of low thyroid production or misappropriation of thyroid hormone may slow the brain contributing to brain fog and memory problems.  Diminished reproductive hormones like progesterone, testosterone, and estrogen may have immediate effects on sleep and thinking or long-term consequences like dementia.  Managing the immediate effects and restoring long term balance to hormones are critical aspects of preventing long term neurologic consequences.