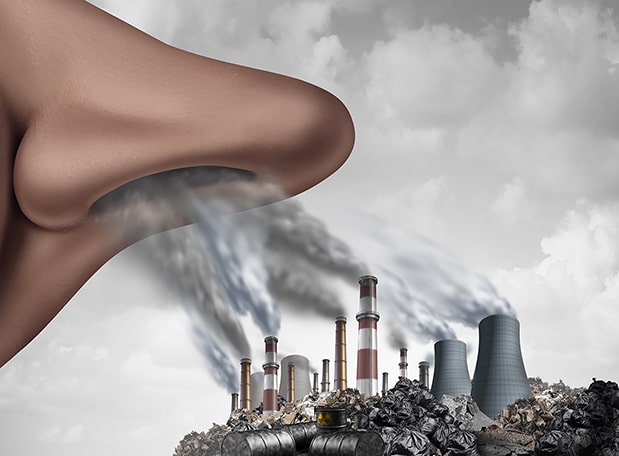 In addition to genetic variations causing differing toxin sensitivities, different combinations of toxins often synergize.  Chronic infections and life stressors can also amplify or modify the intensity of the toxin’s effects on a person. Even with unfavorable mold detoxification genetics, some may not manifest symptoms if amplifying factors remain absent.  The exposome, or the collective set of toxins in a person’s environment, may trigger mold illness when organic compounds or heavy metals tip over the immune system.  It is basically a “1+1=3” situation.  Either toxin alone might not trigger illness, but the two together pack a devastating punch.

Another amplifier of mold illness includes stress.  Stress, in many forms, may work in concert with mold toxicity. Our patients tell life stories of emotional and physical abuse or traumatic events.  The physical stress of a head trauma is one such example. We know that head trauma may trigger leaky brain or a chronic inflammatory state in the brain.  This may allow mycotoxins or other toxins to reach deeper into the brain, triggering more damage than it could have done alone.  Emotionally stressful events, between the surge in cortisol and the firing up of the fight or flight system, can also augment mold’s effects.  Adding the direct chemical effects of mold toxins on the limbic system’s fight or flight response together with the emotional stressor sets the stage for chronic neurologic and emotional symptoms.